The following athlete-and-horse combinations have been named to the short list for the FEI Para Dressage World Championship and are listed in alphabetical order: 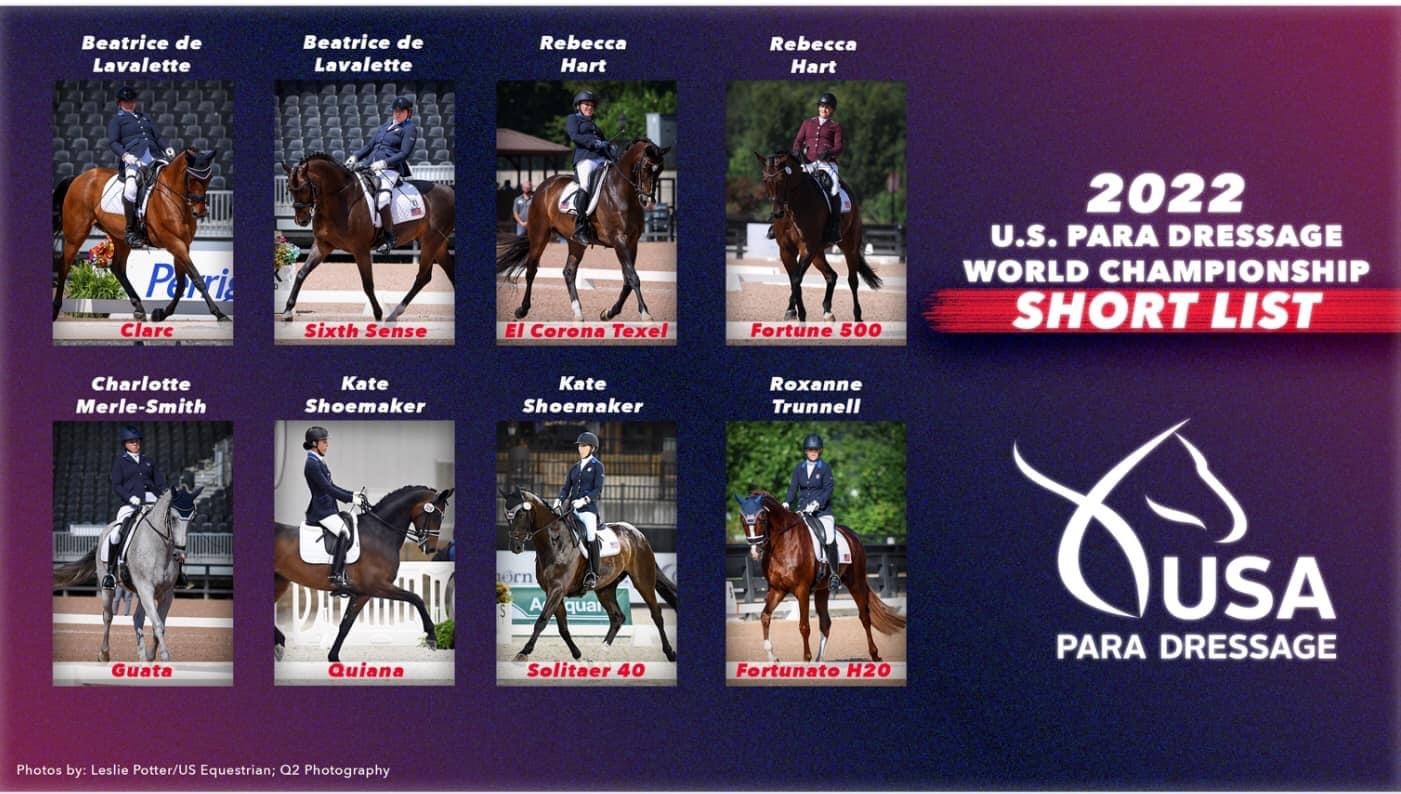 For more information, including schedule and results, visit herning2022.com.

About the Author: Bea Parathlete